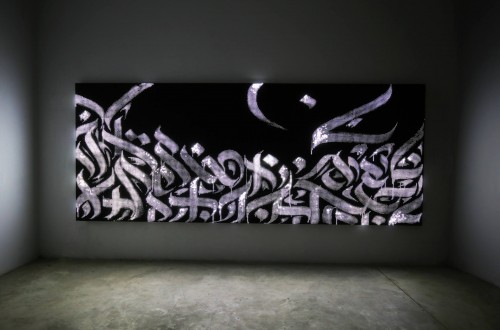 Antonin Fourneau is invited by the Institut Français in Tunis to exhibit the newest version of Waterlight Graffiti. For the first time and during one month a wall of 4 meters will presents panels with 4 times more LEDs. From 400 to 1600 compenents per panel, Waterlight Graffiti is presented as a new figurative surface in hight resolution for drawings. This exhibition is also an opportunity for tunisian artists to experiment Waterlight Graffiti installation. The Institut Français is planning 2 performances with the street artist, Inkman who works with geometrical forms combined with english and french textes using latin characters and Imed Jemaiel, visual artist and also teacher at the fine arts school in Tunis.

Antonin Fourneau will also present his work during a conference for Fine Arts students from Tunis on january 20, 2015. 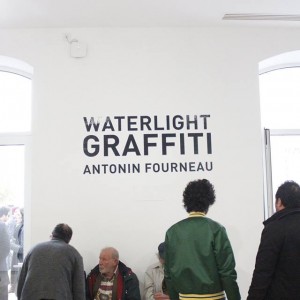 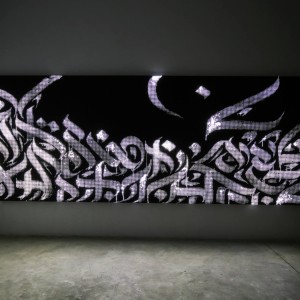 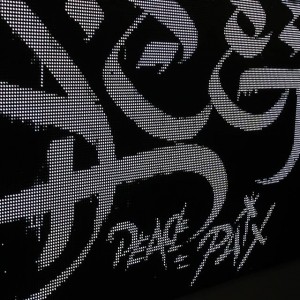 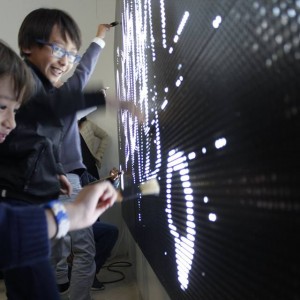 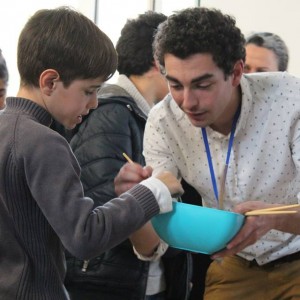 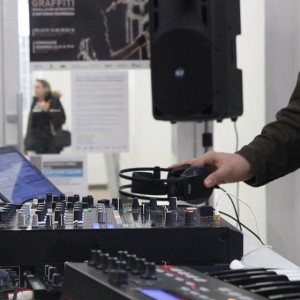 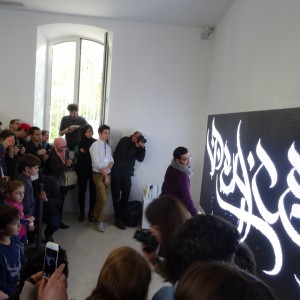 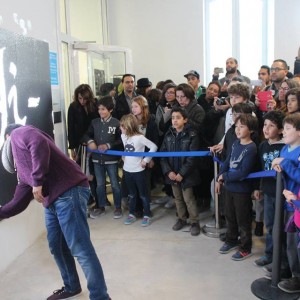 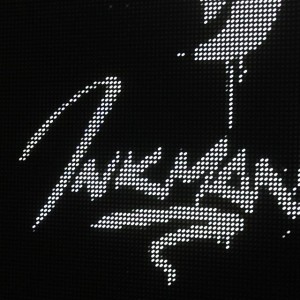 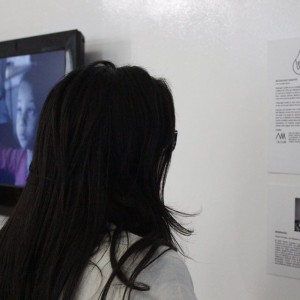 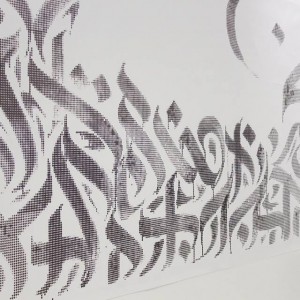 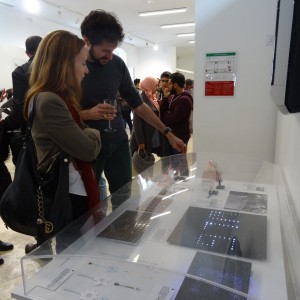 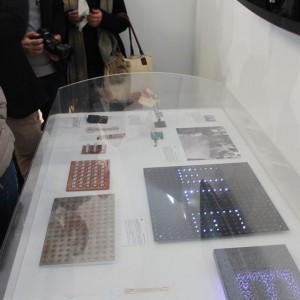 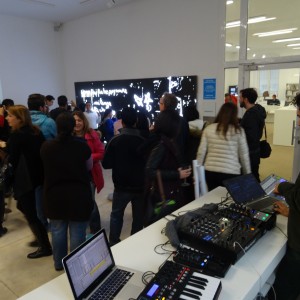 Opening time at the french institute :

6 february – 11.30am / 2pm – performances by Students from the fine arts school of Tunis