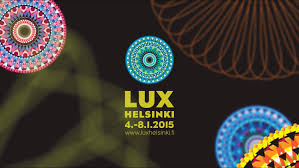 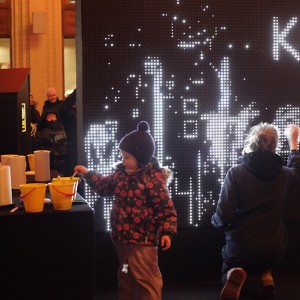 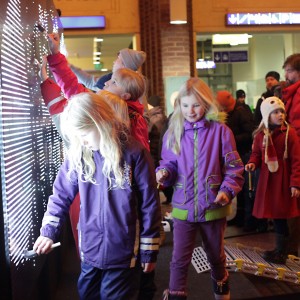 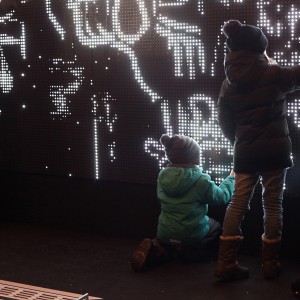 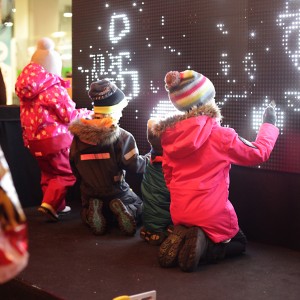 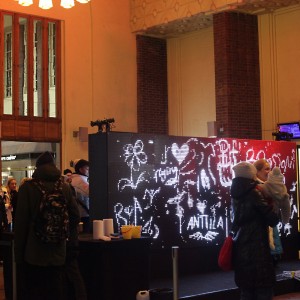 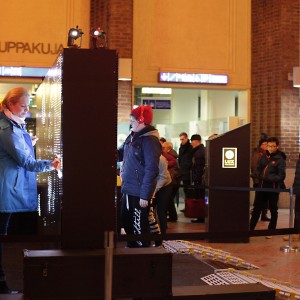 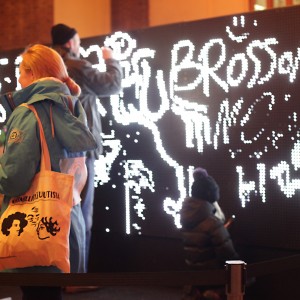 The Lux Helsinki light festival will offer an experience engaging all five senses, in the dark of midwinter from Sunday 4 to Thursday 8 January 2015. Now being organised for the seventh time, Lux Helsinki is suitable for the whole family and entry is free of charge.

A route formed from light artworks will attract people to Helsinki City Centre and out towards Senate Square, as well as to the neighbourhood of the Kansalaistori Park. You can enjoy the artworks during short visits while going home from work, or take them all in during a single session. The artworks will be on display in a total of 13 places around the centre of Helsinki, from the courtyard of the Tori Quarters to Finlandia Hall. A total of 17 individual artworks will be included.

Lux Helsinki 2015 will celebrate the 20-year history of light events in Helsinki. The festival is part of the UN’s International Year of Light 2015.

The festival will bring art out of the galleries and museums onto the streets. Impressive light artworks will be provided by the most exciting light and media artists and sound designers from Finland, Germany, France, Belgium and Japan. Some of the artworks will be interactive and allow audience participation. Seven of the works are being commissioned for the first time accompanied by a wide selection of the best of the international light festivals.

The installations can be viewed daily and continuously from 5 pm to 10 pm. Only the fire show by Fire Circus Walkea will have set performance times at 5 pm and 8 pm.